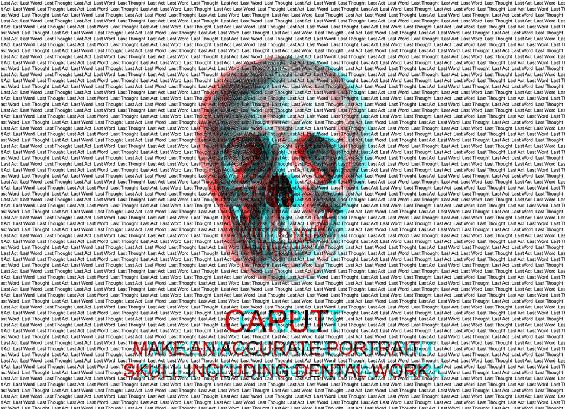 ANNOTATED INFORMATION ABOUT EACH BAD IDEA AND RELATED WORKS

BAD IDEAS is the seventh solo exhibition at Another Year in LA for pioneering conceptual artist Stephen Kaltenbach.   When asked to clarify the title, BAD IDEAS, Kaltenbach responded with “There has always been something wrong with every art concept I've ever had”.  Although clever and glib, that response is intentionally misleading and that misdirection has also been a central part of his art oeuvre for almost 50 years - think his anonymous 1968-69 Artforum ads (TELL A LIE, START A RUMOR, etc), hidden contents (or not) inside the Time Capsules, 1969 “Street Works” performances (that were never performed), secret regional artist personae since leaving NYC in 1970 and the list goes on and on.

When pressed further for more information, Kaltenbach said, “BAD IDEAS refers to a body of work that either can't be done or shouldn't be done. After merging form with environment as completely as I considered possible in the Room Constructions, I was looking for ways to further minimize the art experience. One approach was the reduction of visual art to visualized art.


Coincidental with the development of this approach was my situation as an unknown artist new to NYC and unable to realize my ideas due to no reputation, no gallery and therefore no funding for big pieces. This freed me to working on project drawings which I gradually came to consider completed works. The most important effect of this was that it freed from the constraints of the reality of actually making things. Since the work didn't have to become material to exist I was able to consider a much wider range of possibilities, work that either couldn't exist due to the constraints of physics or work that shouldn't exist due to being wrong in some way, (either too dangerous or too esthetically, philosophically or culturally incorrect.)

For this online exhibition, Kaltenbach will reveal a new BAD IDEA each day during September and beginning with a new letterpress 3D anaglyphic print, CAPUT.  What will make this ongoing exhibition both visually and historically significant will be the addition of annotations and related works that support (or help to understand) each BAD IDEA.