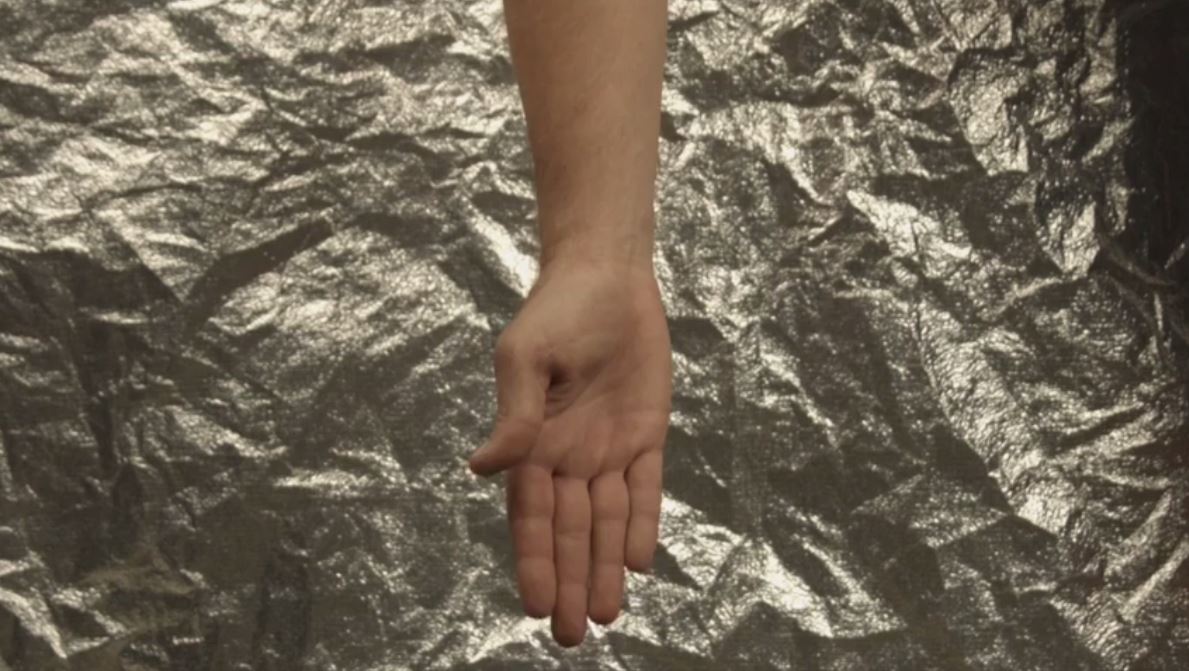 For his first solo exhibition at Another Year in LA, “The Inescapable”, LA based artist, John Knuth continues his work with albino king snakes.   For this new video Knuth references the rich history of Southern California performance art.  With artists like Skip Arnold, Chris Burden and John Duncan in mind the artist performs a single action for the camera and that human/reptile action has consequences.

From Flash Art in 2015 Ed Schad said, “John Knuth finds beauty at the edge of panic. Made with signal flares, emergency blankets, smoke and fire, his work plays its haunting chords as the Titanic sinks. Though originally from Minnesota, Knuth fits nicely into the disaster mentality of Los Angeles, an earthquake- prone city that seems to delight in picturing itself at the edge of doom.“