Meshes in the Afternoon

Meshes of the Afternoon (1943) is a short experimental film directed by wife-and-husband team Maya Deren and Alexander Hammid who both also starred in the film. The film's narrative is circular and repeats several motifs, including a flower on a long driveway, a key falling, a door unlocked, a knife in a loaf of bread, a mysterious Grim Reaper–like cloaked figure with a mirror for a face, a phone off the hook and an ocean. Through creative editing, distinct camera angles, and slow motion, the surrealist film depicts a world in which it is more and more difficult to catch reality.

In 1990, Meshes of the Afternoon was selected for preservation in the United States National Film Registry by the Library of Congress as being "culturally, historically, or aesthetically significant", going into the registry in the second year of voting. In 2015 the BBC named the film the 40th greatest American movie ever made."  - Wikipedia 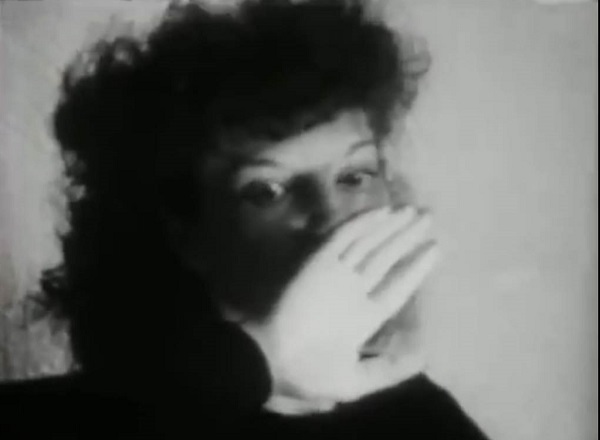 by Maya Deren and Alexander Hammid

"Described as an "alchemist, mystic, & bohemian at large", Smith made this jaunty animated picture without benefit of a camera. It's a lively series of morphing patterns set to Dizzy Gillespie jazz, and has been called "five instruments with optical solo". Crude but alive, the film couldn't be made with a computer and have the same effect. It defines what our UCLA film instructors hailed as a saving grace: "It's organic!" Named to the Library of Congress in 2006." - Ubu.com 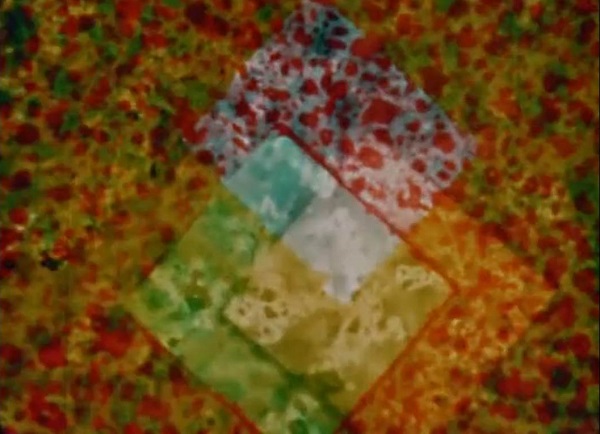