"Iconoclastic art movements need manifestos—to explain themselves, perhaps, to announce themselves, surely, but also, perhaps, to soften the blow of the work that is to come. In the case of Dadaism, the manifesto issued by Tristan Tzara in 1918 presents us with a curious paradox. Tzara expounds at length in several thousand words on the idea that “DADA DOES NOT MEAN ANYTHING.” In so doing, he tells us quite a bit about what Dada is, and what it is not. It is decidedly not, he writes, unified by any formal theory: “We have enough cubist and futurist academies: laboratories of formal ideas.” It is no friend to the artistic establishment: “Is the aim of art to make money and cajole the nice nice bourgeois?” It is certainly not “art for art’s sake”: “A work of art should not be beauty in itself, for beauty is dead.” - openculture.com 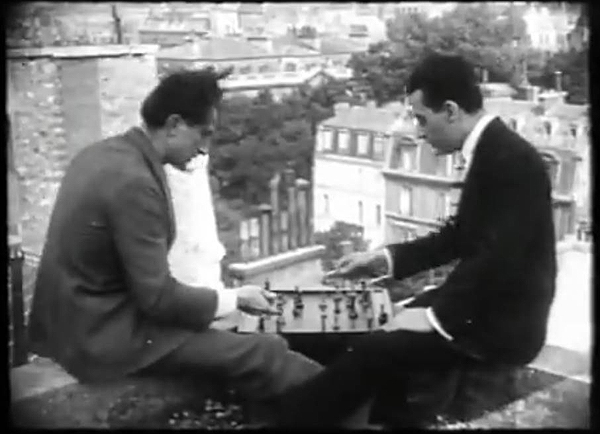 "Rene Clair was asked by Francis Picabia and Erik Satie to make a short film to be shown as part of their Dadaist ballet Relâche; he made Entr'acte (1924), and it established Clair as a leading member of the Parisian avant-garde" - Wikipedia 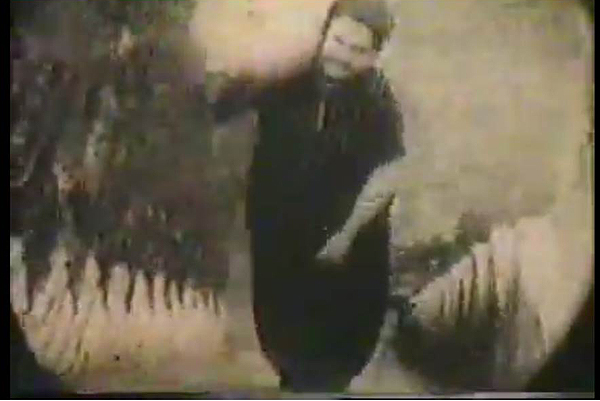 "Ballet Mécanique is a 1924 experimental film directed by Fernand Léger and Dudley Murphy with cinematography by Man Ray, music by George Antheil, and starring Alice Prin. The film was premiered by Frederick Kiesler in Vienna on 24 September 1924, and runs approximately 16 minutes. The original version of Antheil's music ran almost 30 minutes, and a married print of film and music was not made until 2000 by sound engineer and composer Paul Lehrman. Silent." - ubu.com