"Structural film was an experimental film movement prominent in the United States in the 1960s and which developed into the Structural/materialist films in the United Kingdom in the 1970s.

The term was coined by P. Adams Sitney who noted that film artists such as Michael Snow, Hollis Frampton, George Landow (a.k.a. Owen Land), Paul Sharits, Tony Conrad, Joyce Wieland, Ernie Gehr, Birgit and Wilhelm Hein, Kurt Kren, and Peter Kubelka had moved away from the complex and condensed forms of cinema practiced by such artists as Sidney Peterson and Stan Brakhage. "Structural film" artists pursued instead a more simplified, sometimes even predetermined art. The shape of the film was crucial, the content peripheral. This term should not be confused with the literary and philosophical term structuralism.

It has been noted by George Maciunas that these characteristics are also present in Fluxus films."  - Wikipedia

"What a moth might see from birth to death if black were white and white were black. Brakhage made MOTHLIGHT without a camera. He just pasted mothwings and flowers on a clear strip of film and ran it through the printing machine. – Jonas Mekas. MOTHLIGHT is a paradoxical preservation of pieces of dead moths in the eternal medium of light (which is life and draws the moth to death); so it flutters through its very disintegration. This abstract of flight captures matter's struggle to assume its proper form; the death of the moth does not cancel its nature, which on the filmstrip asserts itself. MOTHLIGHT is one level a parable of death and resurrection, but most really concerns the persistence of the essential form, image, and motion of being." – Ken Kelman. Brussels International; Film Festival, 1964 Spoleto Film Festival, 1966 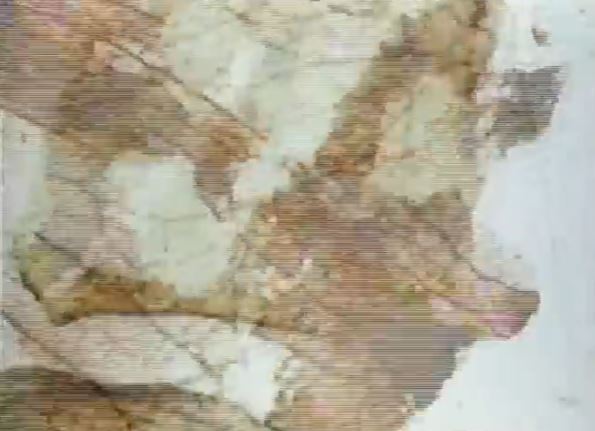 "Paul Sharits was one of the primary innovators of Structural/avant-garde cinema beginning with his Fluxus-affiliated film pieces of the early 1960s and continuing through color "flicker" films and larger multi-projection installations, radically pioneering the shift of film works into gallery and museum spaces." - ubu.com 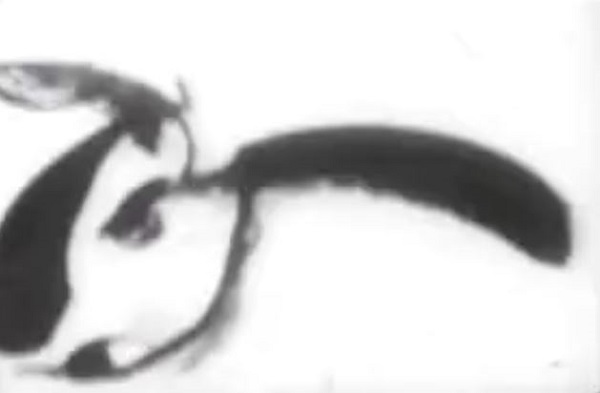 "Paul Sharits was one of the primary innovators of Structural/avant-garde cinema beginning with his Fluxus-affiliated film pieces of the early 1960s and continuing through color "flicker" films and larger multi-projection installations, radically pioneering the shift of film works into gallery and museum spaces. " - ubu.com 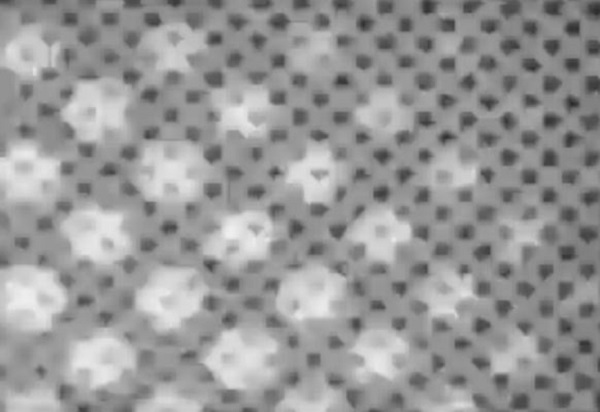 "The «imperfections» of filmmaking, which are normally suppressed, are at the core of a work that uses a brief loop made from a Kodak colour test. «The dirtiest film ever made,» is one of the earliest examples of the film material dictating the film content. It may seem minimal, but keep looking – there's so much going on." - ubu.com 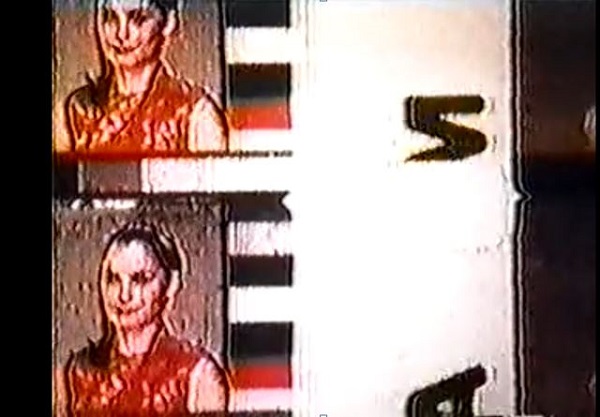 by George Landow (aka Owen Land)

"The Flicker is a 1966 experimental film by Tony Conrad. The film consists of only 5 different frames: a warning frame, two title frames, a black frame, and a white frame. It changes the rate at which it switches between black and white frames to produce stroboscopic effects.

Conrad spent several months designing the film before shooting it in a matter of days. He produced and distributed The Flicker with the help of Jonas Mekas. The film is now recognized as a key work of structural filmmaking."  - ubu.com 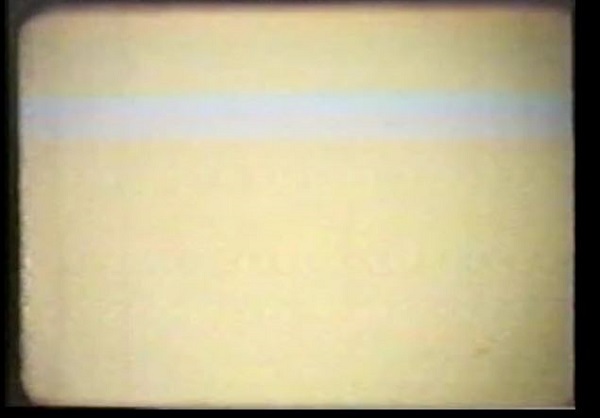 "Wavelength is a 45 minute film by Canadian experimental filmmaker and artist Michael Snow, known for building his reputation upon publicity of the film. Considered a landmark of avant-garde cinema,[1] it was filmed over one week in December 1966 and edited in 1967,[2] and is an example of what film theorist P. Adams Sitney describes as "structural film",[3] calling Snow "the dean of structural filmmakers."[4]

Wavelength is often listed as one of the greatest underground, art house and Canadian films ever made. It was named #85 in the 2001 Village Voice critics' list of the 100 Best Films of the 20th Century.[5] The film has been designated and preserved as a masterwork by the Audio-Visual Preservation Trust of Canada.[6] In a 1969 review of the film published in Artforum, Manny Farber describes Wavelength as "a pure, tough 45 minutes that may become The Birth of a Nation in Underground films, is a straightforward document of a room in which a dozen businesses have lived and gone bankrupt. For all of the film's sophistication (and it is overpowering for its time-space-sound inventions) it is a singularly unpadded, uncomplicated, deadly realistic way to film three walls, a ceiling and a floor... it is probably the most rigorously composed movie in existence." - Wikipedia 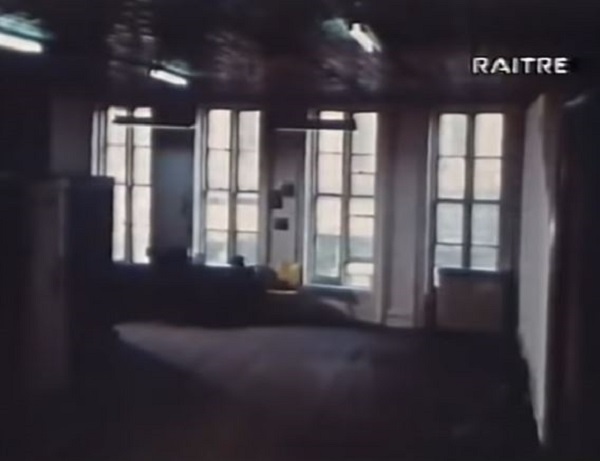