Fifty years ago this month, Apollo 11 landed safely on the moon!  Almost 70 years before that H.G. Wells predicted that humans would achieve that in The First Men in the Moon in a serialized story in The Strand Magazine from December 1900 to August 1901.  Georges Melies film, A Trip to the Moon was made the next year in 1902.

American pioneering conceptual artist, Stephen Kaltenbach sent a proposal to NASA in early 1969 proposing that the thread for Neil Amstrong's right boot be a cast of his own foot, so that his footprint would be left on the lunar surface for eternity.  Ealier this year and 50 years later, Kaltenbach produced an edition of ten bronze multiples of that cast footprint proposal. 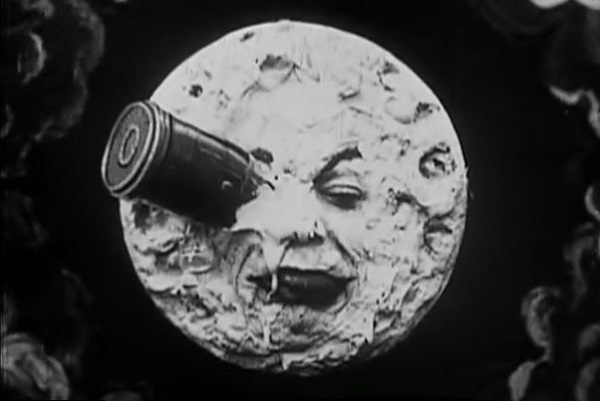 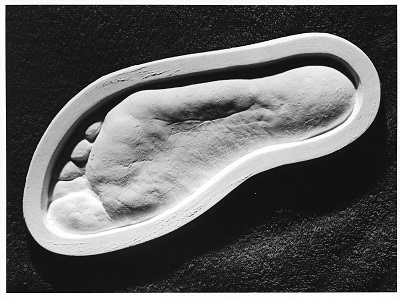 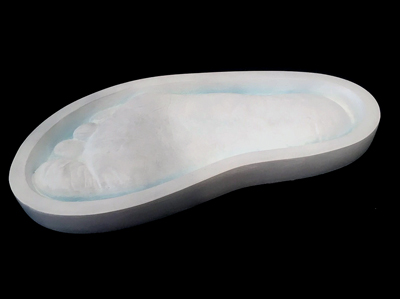 Send email if interested in purchasing this Kaltenbach bronze multiple