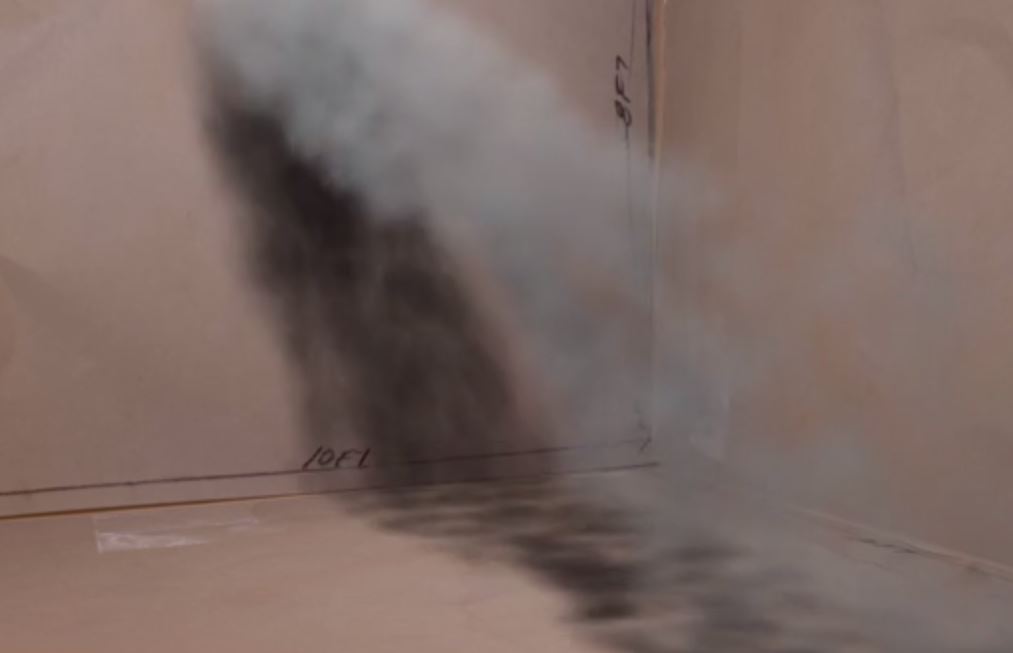 THE ONLINE EXHIBITION - one half of the show

IMAGES FROM THE PHYSICAL GALLERY - after March 7 opening reception

Once you select one of titles - 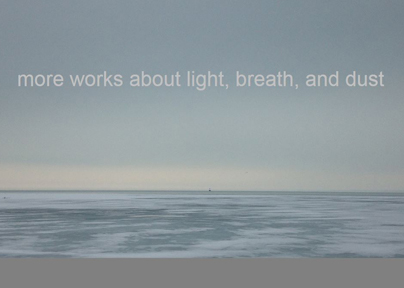 Another Year in LA is pleased to present MORE WORKS ABOUT DUST, LIGHT, AND BREATH, new work by Richard Haley, his fourth solo exhibition (the only artist to have had solo exhibitions at every Another Year in LA venue and first artist to be showing work both at the new gallery space (4695 Marwood Drive, LA, 90065) and different work made specifically for the online gallery).

In describing these new works, Richard Haley wrote, “My recent work investigates the use of surrogates in performance.  Through video, photographs, animations and drawings, I have recorded inanimate proxies for myself (performing the actions).  The work takes the literal representation of the body out of the picture and is replaced by fragments and traces. These works are documents of staged events performed by inert stand-ins tackling themes of corporeal reach and duration.”

“The surrogates are literal casts of my body; my hand, finger, head, and abdomen. Others are traces of the body, such as the impression one would leave behind if lying down in the grass or residue left behind from the ashes of my cremated body. Similarly, other works employ hand crafted miniature sculptures of everyday objects to be used as stand-ins for the original.

In creating these works I was concerned with material, namely treating the body as raw material. I considered it as an apparatus composed of animate matter that decisively uses its weight and mass as needed to implement tasks at hand.  Moreover, I considered its trajectory as material in death, such as employing it for tasks where a lifeless weight is needed.”

“These stand-ins for myself create an attentiveness to the materials they are made from. In doing so, they also point to the actual that they reference, framing it in terms of materiality. My goal is to shift the work outside the vernacular of performance and documentation and steer it towards the presence and present-ness of sculpture.”

“My training as an artist began with an interest in the bay area figurative tradition of the 50/60’s. I was drawn to the gestural mark. It led a dual life- it was a record of the maker being there to create it and the same time it had another temporality, it was not just a record but a perpetually present mark as well; severing its tie from its making.” 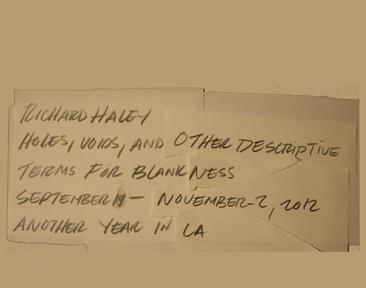 by Tom Friel and Sarah Margolis-Pineo.  The catalog features many color images from the exhibition.