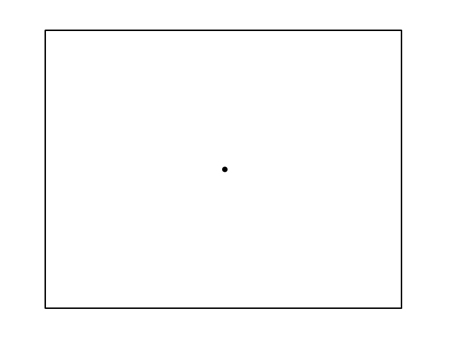 Exquisite Corpse is an exhibition that begins on November 1 and ends on December 31, 2019 but we only know how it begins and have no idea how it will end.

The exhibition begins with the image above and will continue as artists from around the world send their response to each "new" image (selected from emailed images that build on the current image).

The current image in this exhibition can be accessed either by photographing it from your screen or by downloading a PDF copy (click on the image) to modify as you wish.

Images will be selected by the promptness and innovativeness of the response.

Put Exquisite Corpse in the subject line and please include your name.

(new work will be added as it arrives) 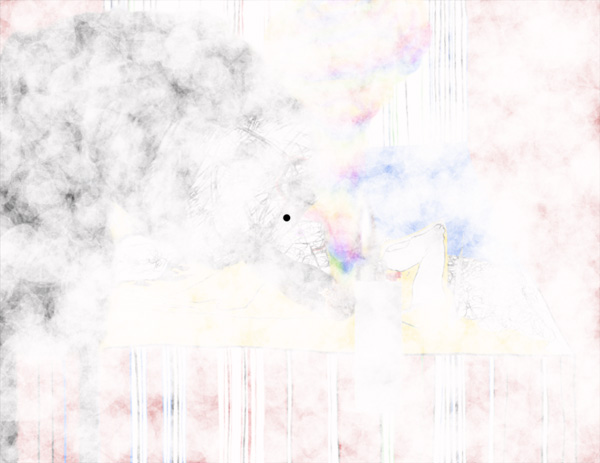 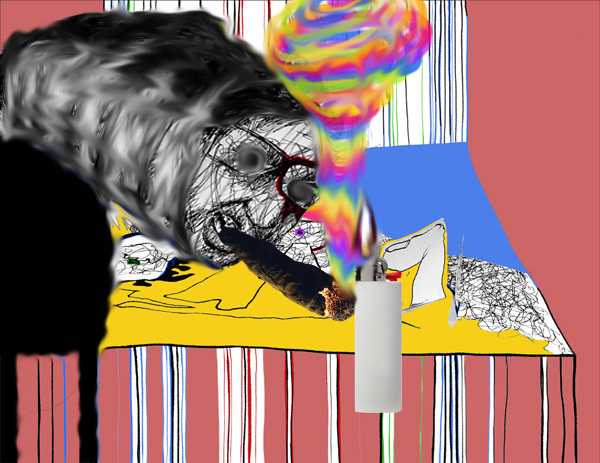 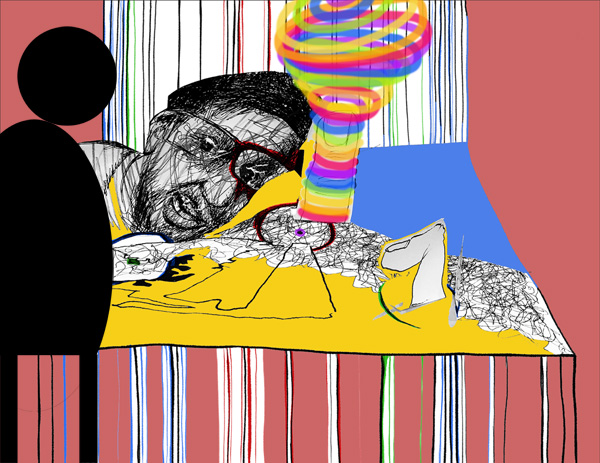 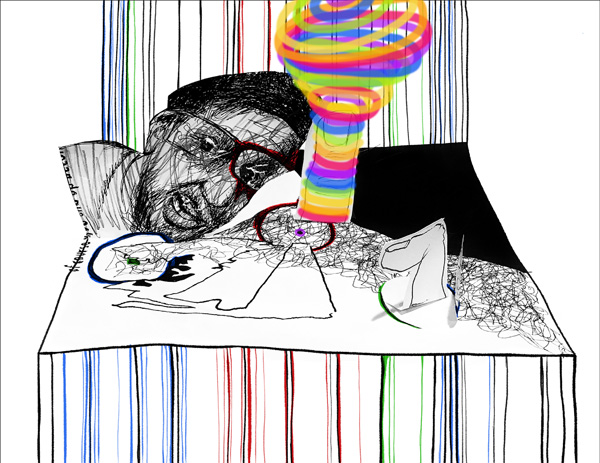 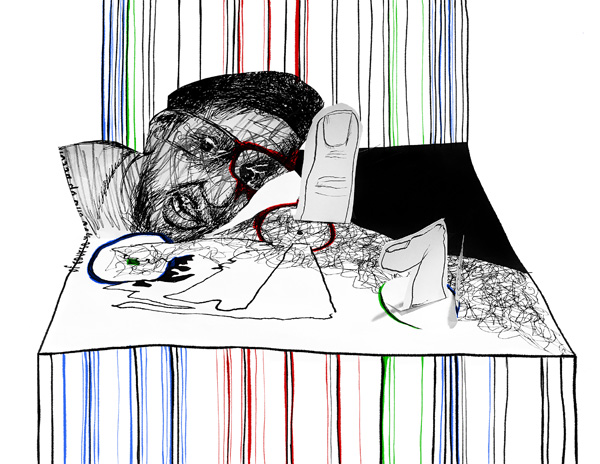 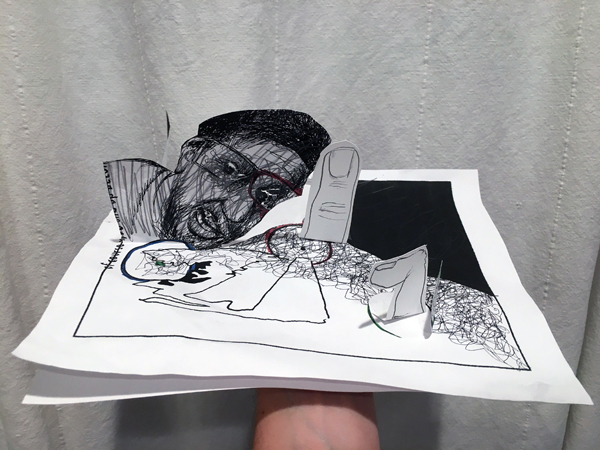 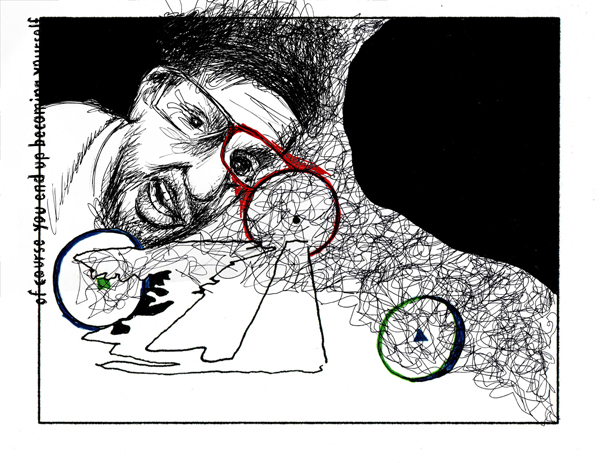 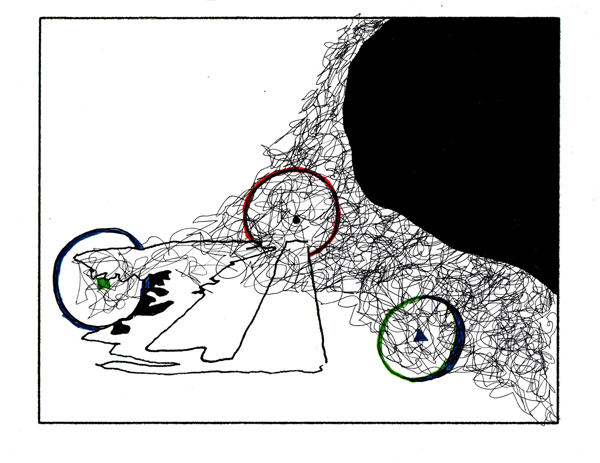 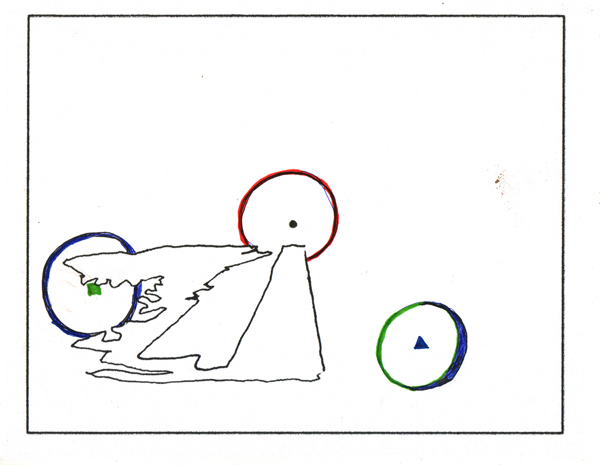 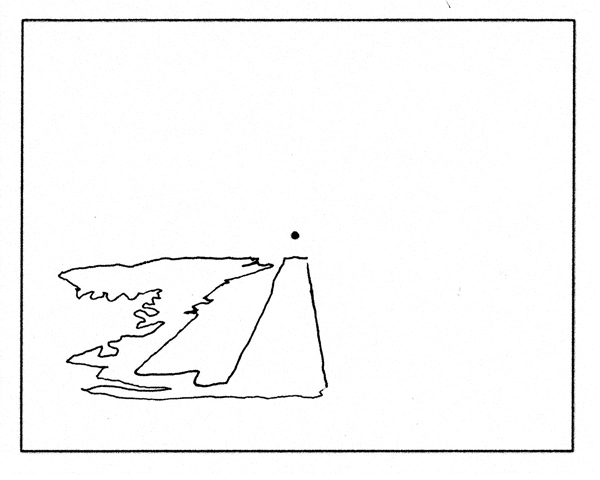 This technique was invented by surrealists and is similar to an old parlour game called Consequences in which players write in turn on a sheet of paper, fold it to conceal part of the writing, and then pass it to the next player for a further contribution. Surrealism principal founder André Breton reported that it started in fun, but became playful and eventually enriching. Breton said the diversion started about 1925, but Pierre Reverdy wrote that it started much earlier, at least as early as 1918.[1]

The name is derived from a phrase that resulted when Surrealists first played the game, "Le cadavre exquis boira le vin nouveau." ("The exquisite corpse shall drink the new wine.")[1][2] André Breton writes that the game developed at the residence of friends at an old house in Montparnasse, 54 rue du Château (no longer existing). Besides himself he mentions Marcel Duhamel, Jacques Prévert, Yves Tanguy and Benjamin Péret as original participants.[1][3]