The Summer Film Festival in July and August, 2019 covered the history of avant-garde cinema for the first half of the twentieth century.

Now, the Winter Film Festival picks in the 1970's and continues to the present.

If you missed the Summer Film Festival, those films are still available to see at: http://anotheryearinla.com/2019_SummerFilmFestival.htm 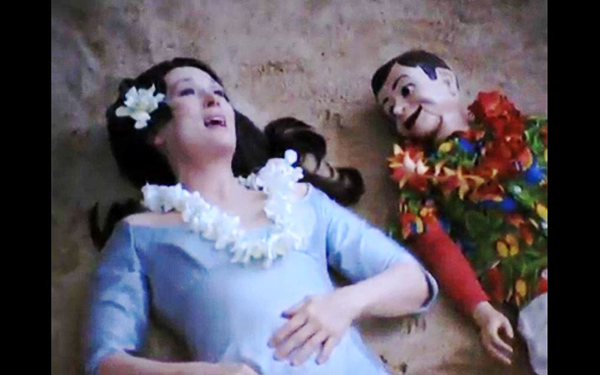 Three Studies for Figures at the Base of a Crucifixion and Sex Machine by Paul Pfeiffer,  Now and Then by Robert Barry, A Little Death by Sam Taylor-Wood, Dark Matter by Diana Thater, The Music of Regret by Laurie Simmons, Training Ground by Aernot Mik, Maya Deren's Sink by Barbara Hammer, How to make a slant step (short version) by Stephen Kaltenbach and David E. Stone 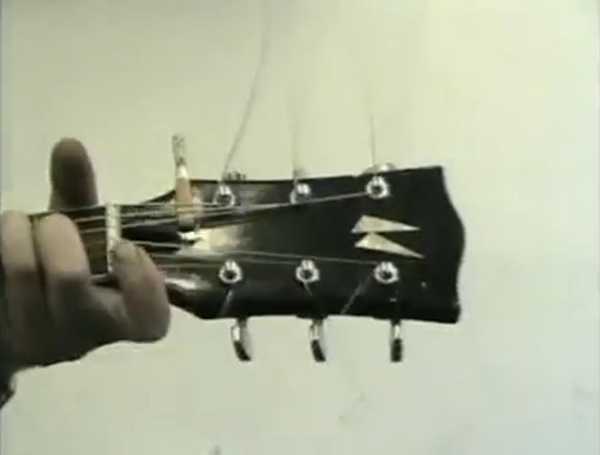 Painter by Paul McCarthy, Stooges Burn Out by Douglas Gordon, Phat Free by David Hammons, I'm A Victim of this Song by Piplotti Rist, Es war Nacht, es war kalt, und wir hatten viel getrunken [It Was Night, It Was Cold and We Drank a Lot] by Rosemary Trockel 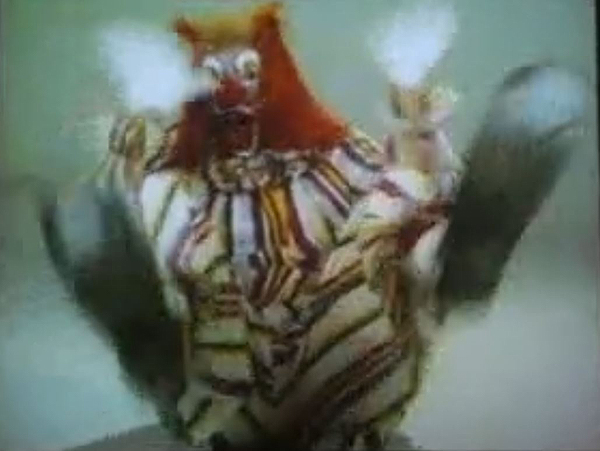 Clown Torture, 1987 by Bruce Nauman, From the Archives of Modern Art, 1987 by Eleanor Antin 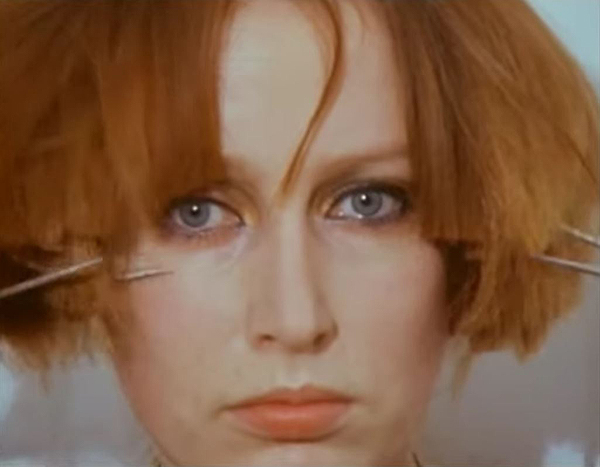 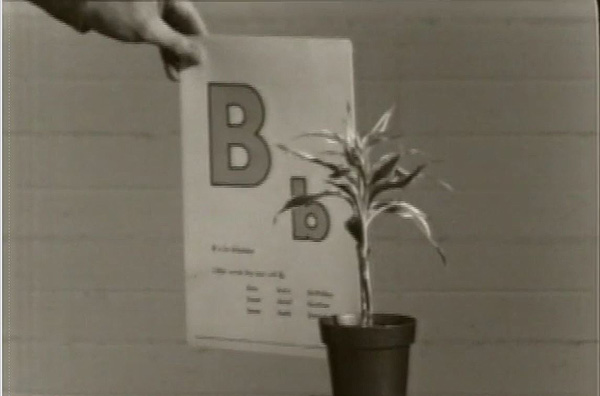 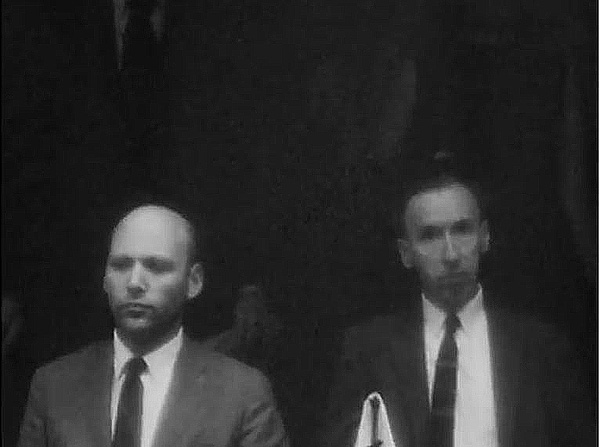 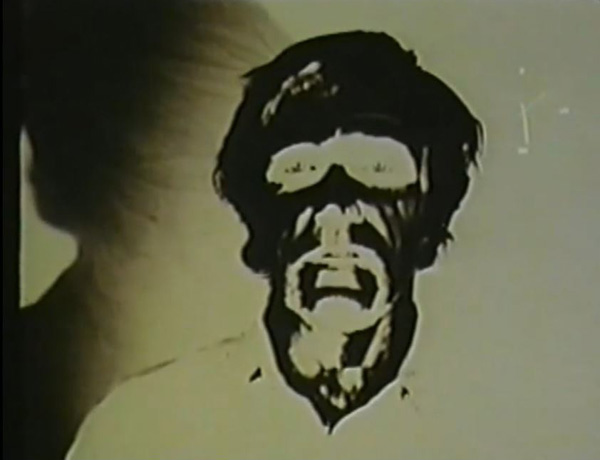